The Xycorp, Inc. CNC Foam Router is capable of routing a myriad of objects – limited only to your imagination! It uses Xycorp’s proprietary Simplepath® software for an unmatched ease-of-use. There are a variety of models available, ranging from relatively small single head units to large multiple head systems that can produce large parts at high volume. 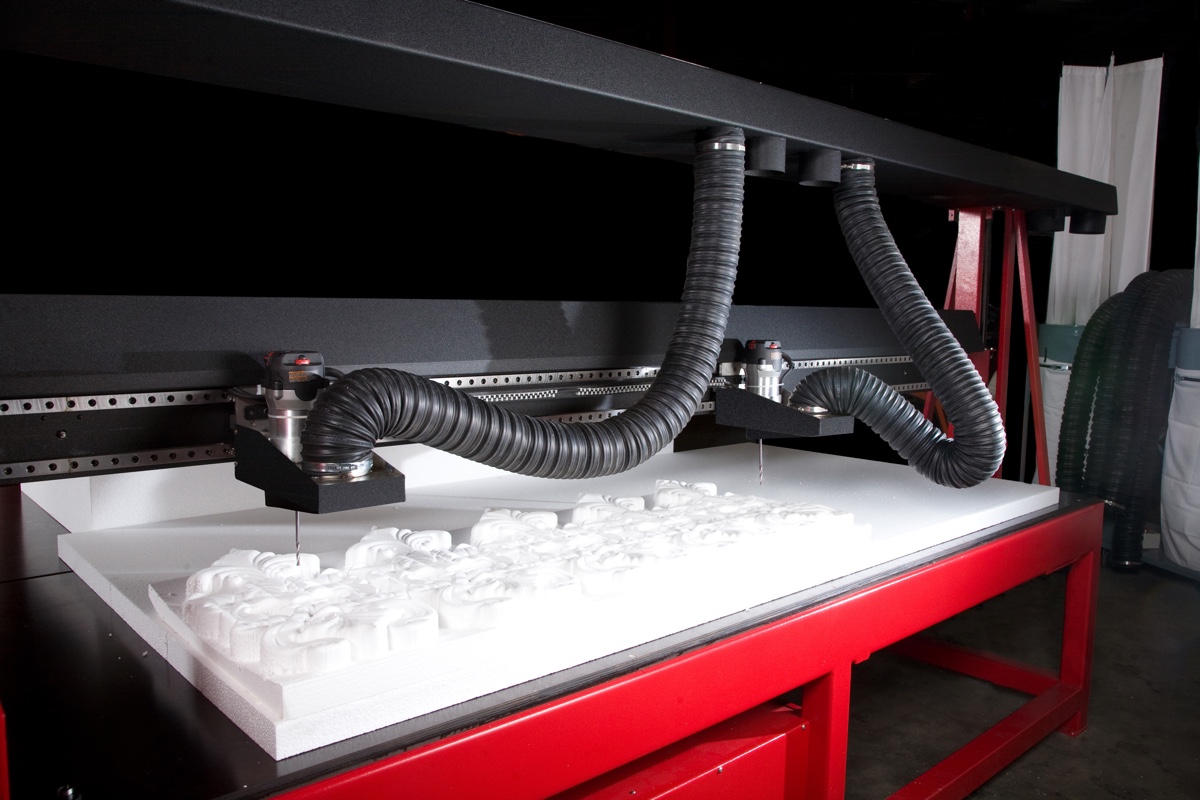 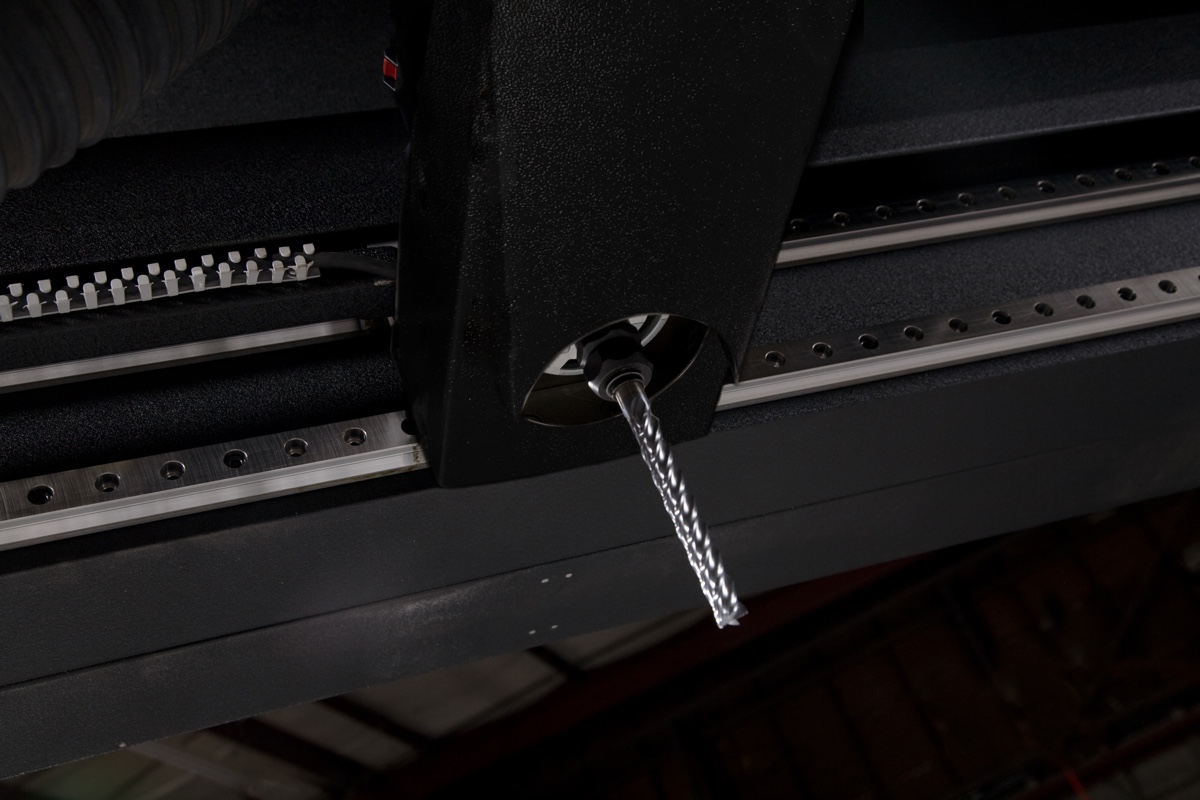 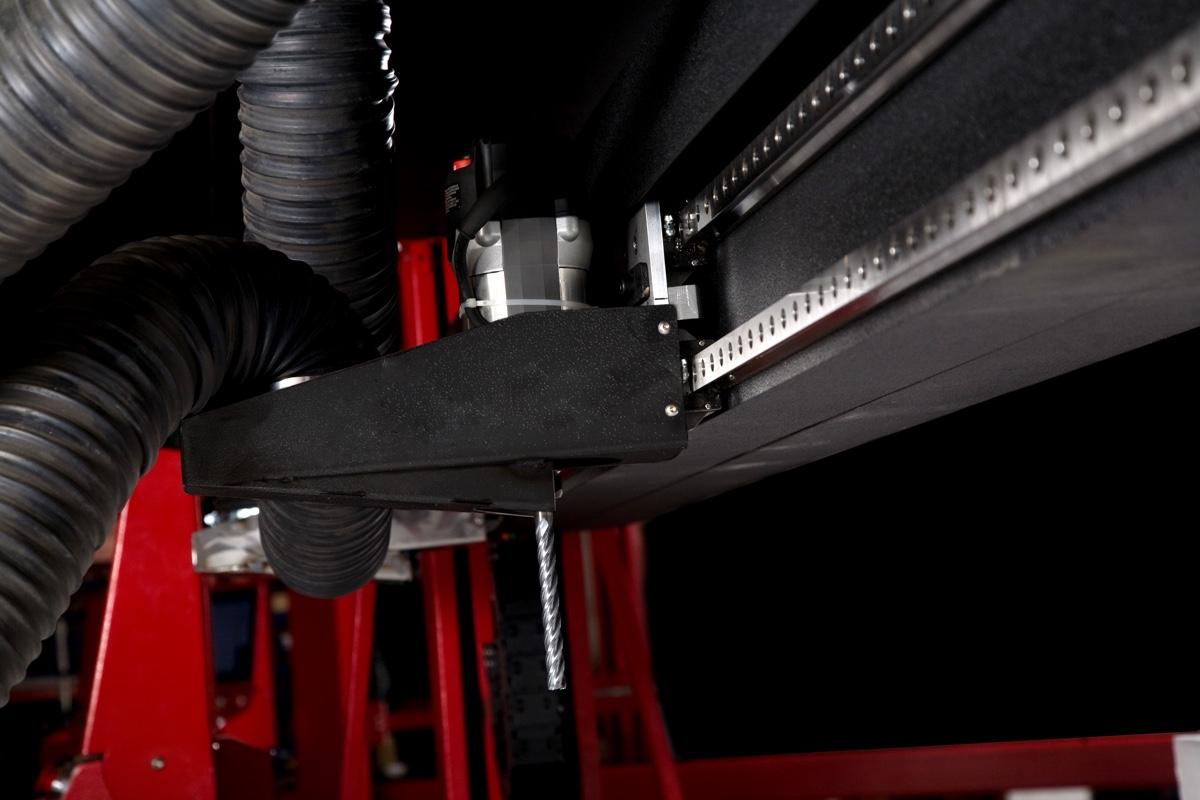 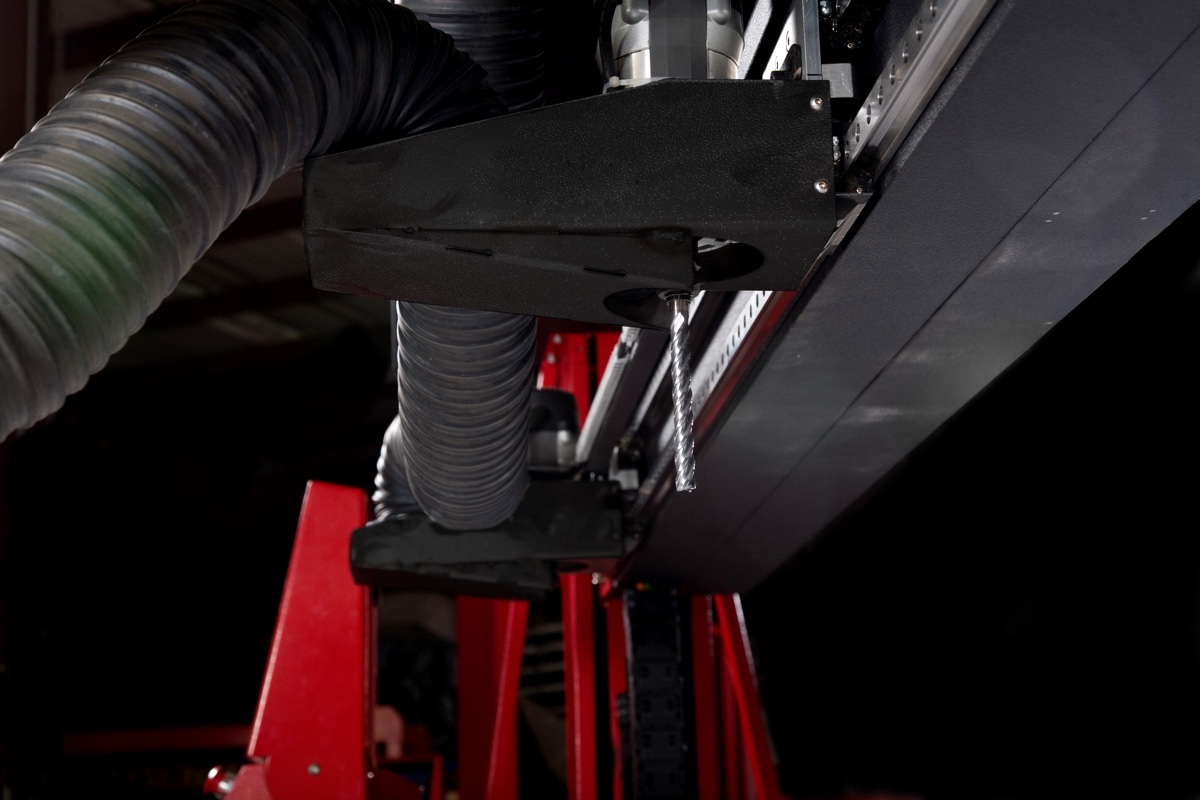 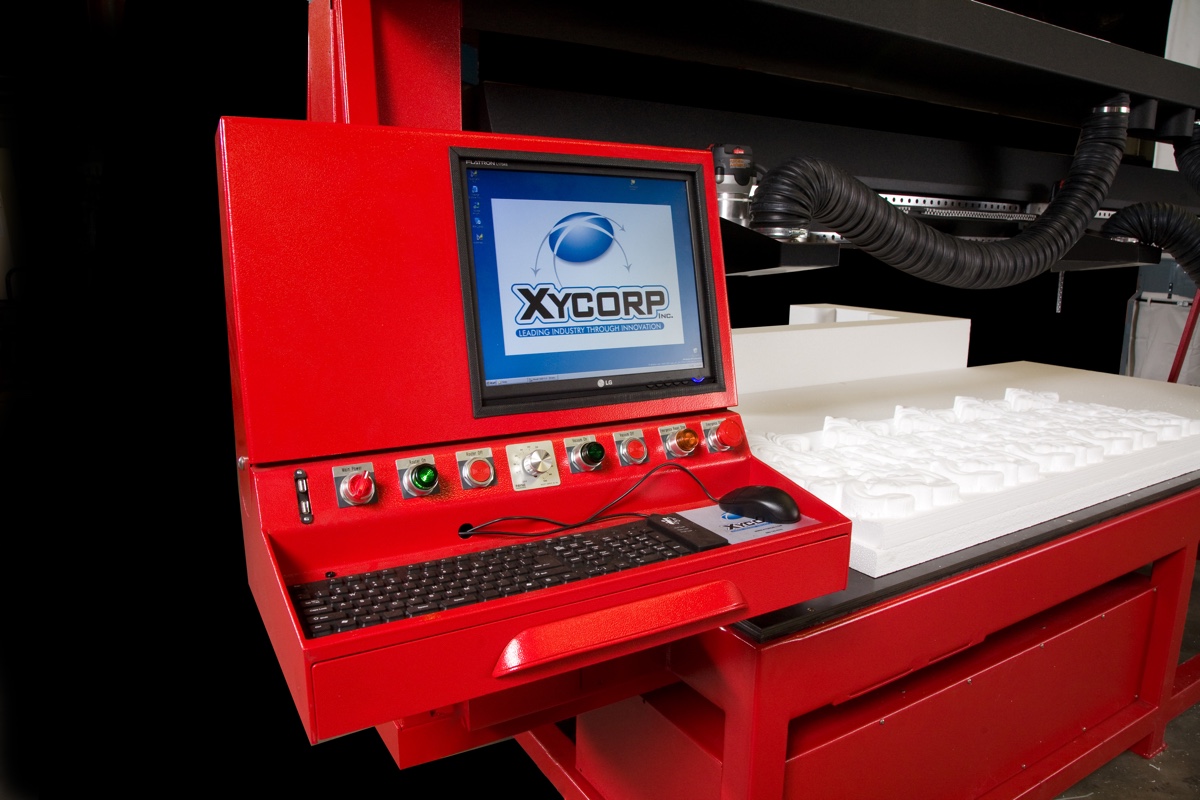 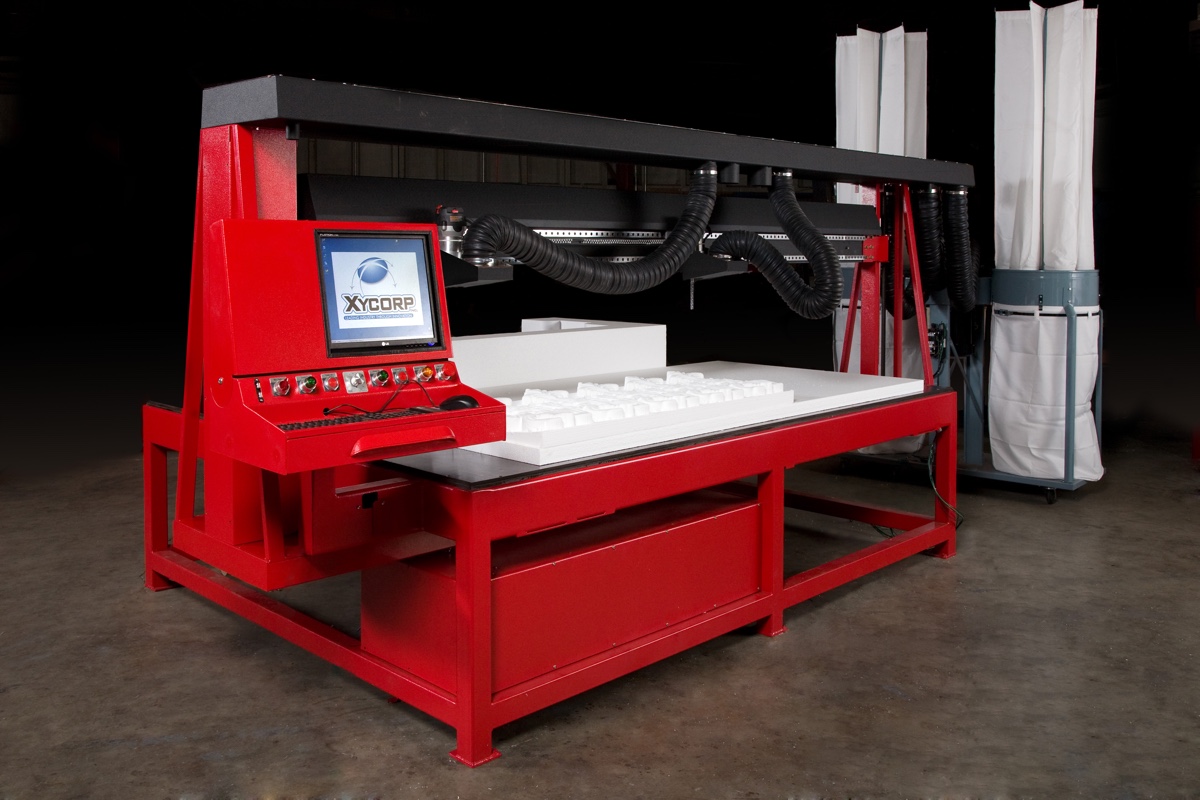 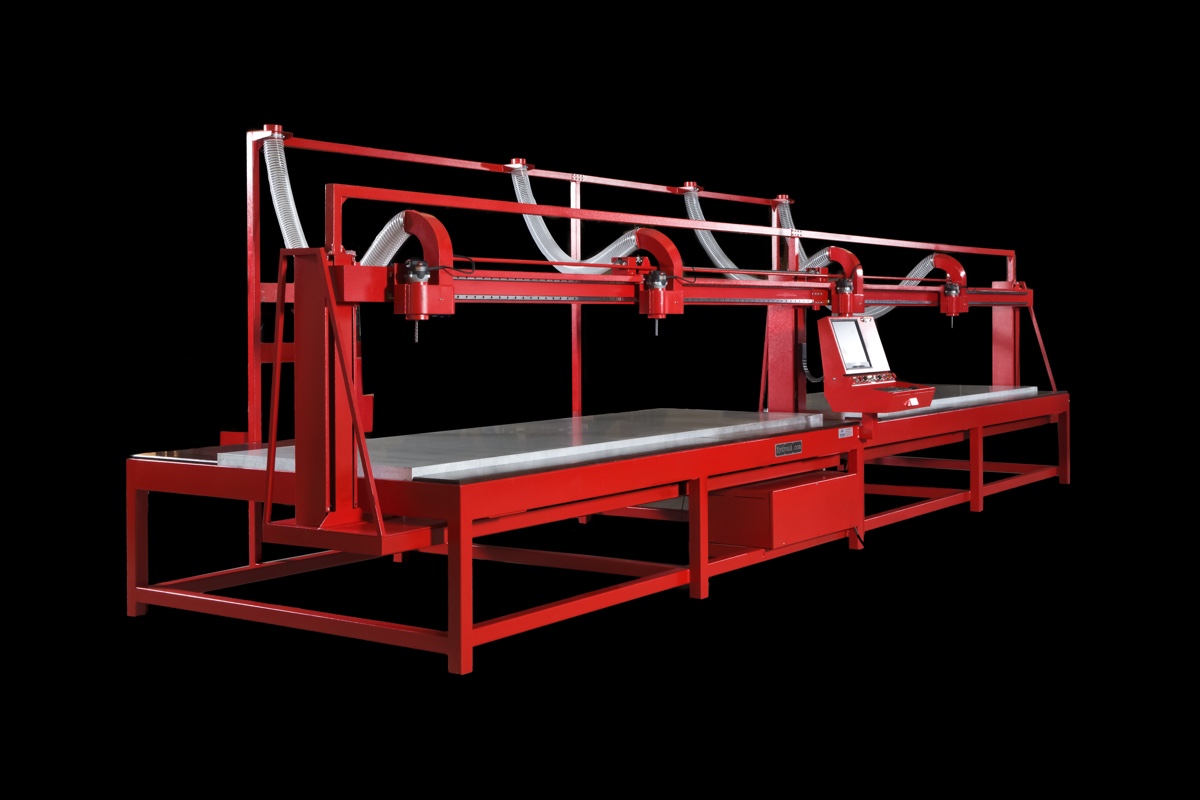 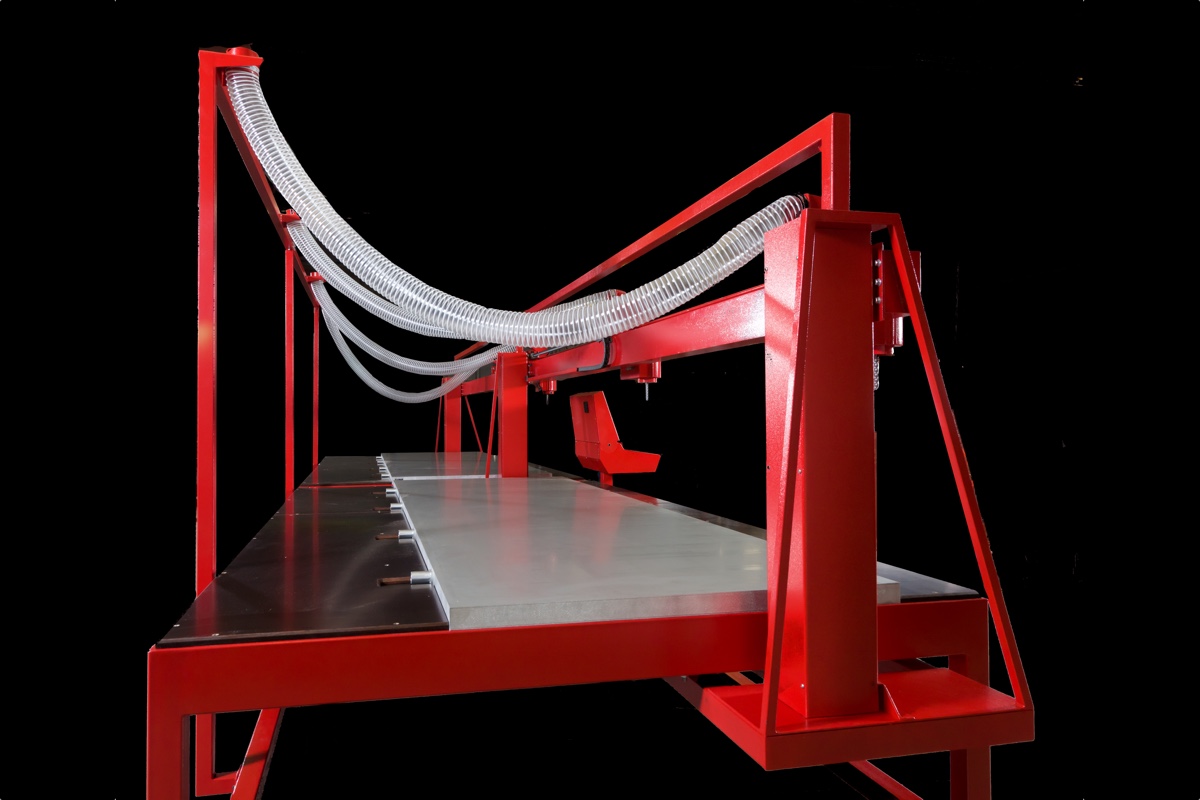 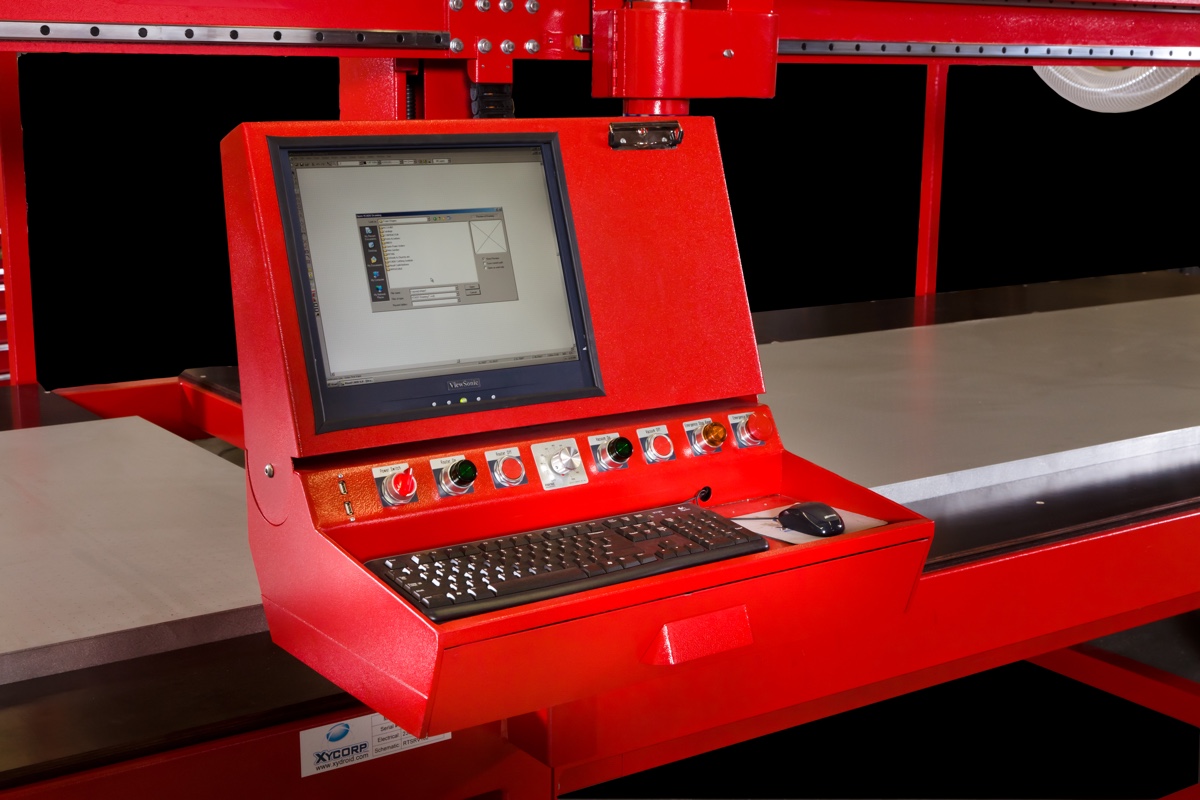 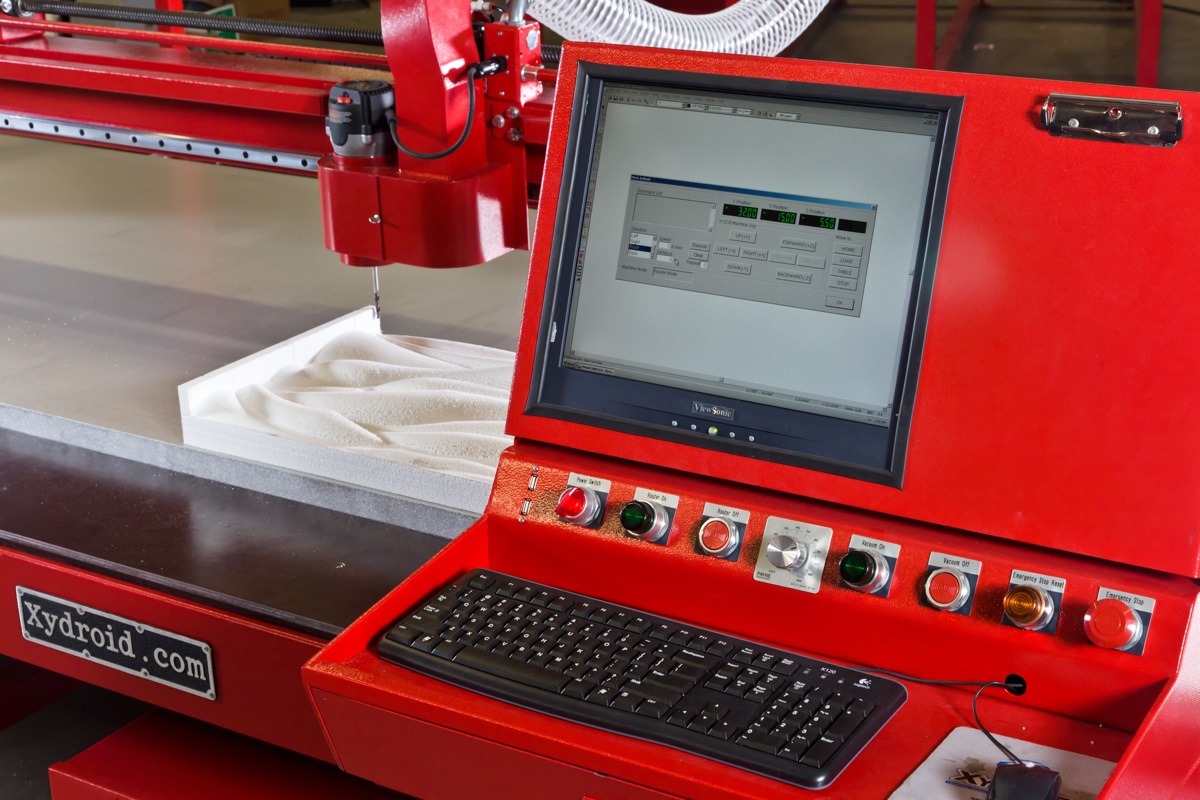 Routed foam pieces can be used for theming, architectural elements or molds. These pieces typically are quite inexpensive to produce, yet demand a good price in the marketplace.